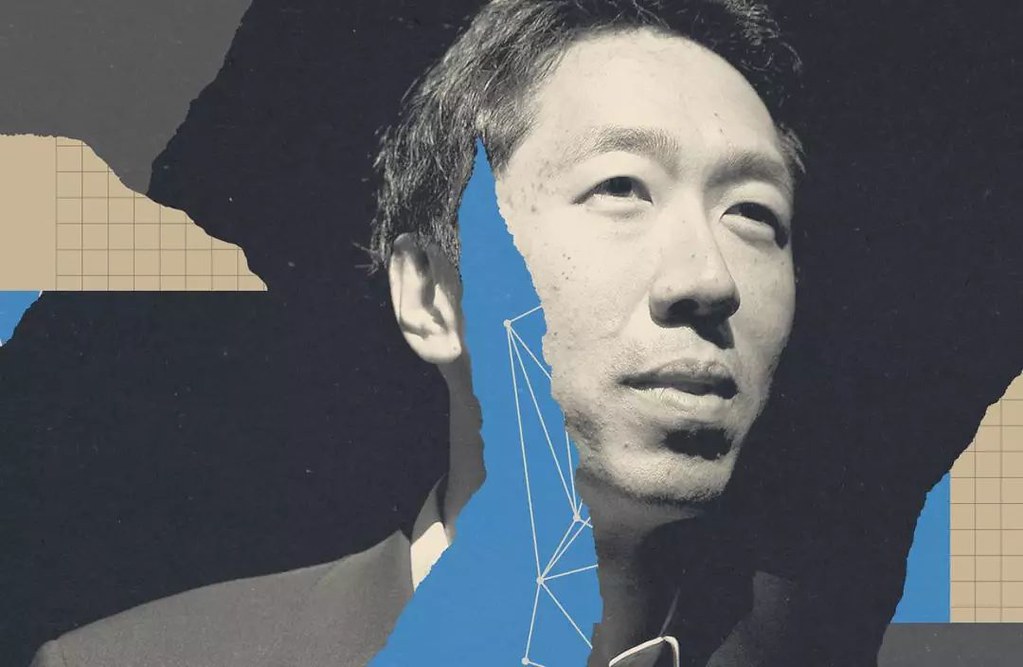 Sentient artificial intelligence may take hundreds of years to develop, but AI is already beginning to transform nearly every industry, says Andrew Ng, a pioneer in the field.

Ng is the former chief scientist of Baidu, where he started a 1,300-person division that helped create the Chinese tech conglomerate’s AI-powered search engine, virtual assistant andother products. Before that, he co-founded Google Brain, the company’s deep-learning research team. His work on neural networks helped lead to the creation of an image-identification system that underpins the Android mobile operating system’s speech recognition. Ng also co-founded Coursera, an online education company.

In April 2017, the 42-year-old left Baidu to launch two AI startups in Palo Alto,Calif.: an online education platform called deep learning.ai and Landing AI,which aims to bring AI to companies in manufacturing, agriculture and other industries. He recently spoke with The Future of Everything about how to create an equitable society in the age of automation, the way CEOs unintentionally mislead the public about AI and why—this time—the technology is here to stay.

AI Will Be Wired in LikeElectricity

AI is a general purpose technology similar to the internet and electricity—applicable to a lot of industries. It’s hard to imagine running most companies or governments without the internet. In the future, we’ll have a hard time imagining how to run these things without great AI capabilities as well. 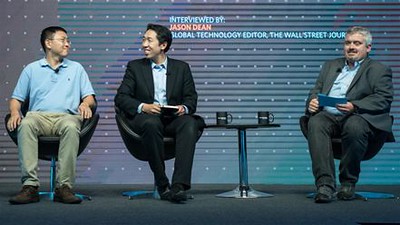 Artificial intelligence is set to revolutionize every sector, and will likely eliminate whole categories of jobs in the next few years, said Andrew Ng.

Of the things that worry me about AI, job displacement is really high up. We need to make sure that wealth we create through AI is distributed in a fair and equitable way. Ethics to me isn’t about making sure your robot doesn’t turn evil. It’s about really thinking through, what is the society we’re building? And making sure that it’s a fair and transparent and equitable one. I feel that government should play a role as well in conditional basic income. Silicon Valley has a lot of excitement about unconditional basic income. I don’t support that. There’s a lot of dignity to work. For someone that’s unemployed I really support the government giving them a safety net with the expectation that they’ll do something to contribute back, such as study, so they can gain the skills they need to re-enter the workforce and contribute back to the tax base that is hopefully paying for all of this.

We’ll Need to Change Education (With Help From Employers)

We built the K-12 education systems, and we built the higher-education system, and these were very hard things to do. We need something else on top of that now. I’m focused on trying to set up the educational structure to give people the skills they need to succeed in this economy. One is just the rise of accessible content, so Coursera and deep learning.ai play a big role in that, but we need more than that. Businesses also play a huge role in building up education. In this brighter future I want to build, you wouldn’t go to school for four years and then code for the rest of your life. You have to be a life long learner. Even when you’re employed by a company, the company now has a higher responsibility to support you to keep your skills current. And with the rise of digital content businesses, we actually have the ability to do that at low cost and with very high levels of efficiency. Education is needed to create a stream of talent to really support business and government, as well as to have a well-educated electorate which is crucial to having a well-functioning democracy. 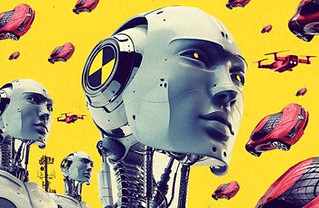 Automation Will Show Up at the Doctor’s Officeand Beyond

In the case of manufacturing, we’ve been doing a ton of work on visual inspection. Rather than needing many people, sometimes hundreds of people, standing around using their eyes to inspect things, we can write software that uses a camera that can inspect if an electronic item has a scratch on it, for example. In agriculture we’re doing a lot of work to collect data from farms to help farmers make better decisions about when you should plant crops and when you should harvest, what’s the best crop to plant, to help farmers be more systematic in using big data in making these types of decisions. A lot of people have talked about automated diagnosis in health care. There’s a lot of regulatory issues to be sorted out still, but I think that having AI help in healthcare will be very valuable as a decision support system to help doctors read X-rays. I think that will come.